GSP is governed by a Steering Group which is made up of a number of statutory agencies and community organisations that have a role or influence in the area of sport and physical activity. We are funded by Sport Ireland and receive both strategic and policy guidance from them. GSP is hosted by Galway Co. Co. and operates out of the local authority offices in Centrepoint, Liosbaun Business Park on Tuam Road in Galway. We also maintain an office with Galway City Council in City Hall, College Rd, Galway. We have five full-time staff funded by Sport Ireland.

We deliver national programmes such as Safeguarding (child protection), First-Aid, as well as locally devised programmes to help increase the level of sport, physical activity and participation of the people in Galway. 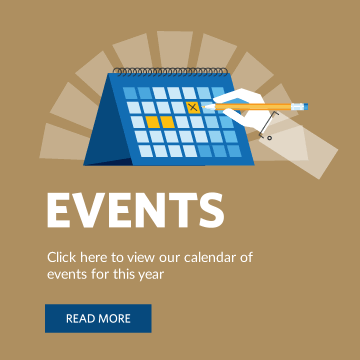